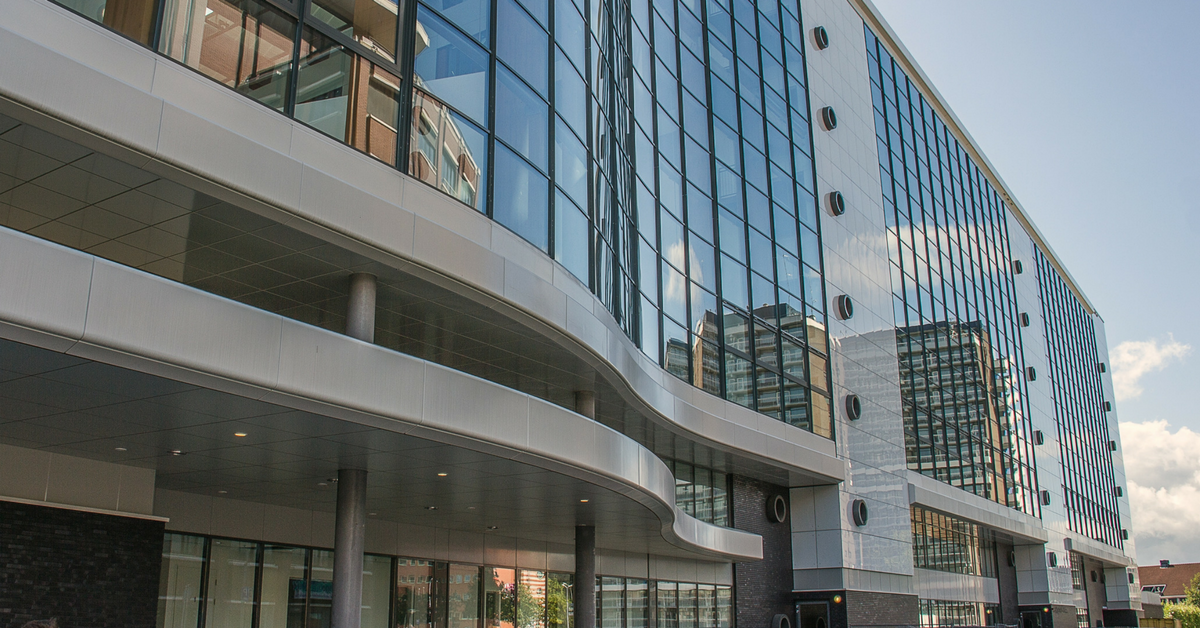 The cost of health care has reached staggering proportions – how did this happen? Is it because clinicians prescribe too many unnecessary services? Or that patients request them? What about big pharma and medical device companies, which profit from raising prices indiscriminately? Or is it that hospitals pay their CEOs millions but have no incentive to cut costs?

In anticipation of Right Care Action Week, we are taking on the case of high health care costs week by week. Check back on the blog each week leading up to Right Care Action Week for examinations of each “suspect.” And don’t forget to join us for a digital event on Friday, October 20, 2017, to hear what we learned about health care costs during RCAW and what we plan on doing about it!

Billing and reimbursement used to be just an annoying administrative necessity for health care providers. In the past few decades, however, hospitals have discovered ways to manipulate the billing system for profit, turning the billing process into a massive enterprise. As Elisabeth Rosenthal writes in An American Sickness, following the advice of consultants, hospitals began billing more for better-reimbursed services, whether or not these were good for patients. Hospitals also encouraged doctors to bill for as many services as possible, even small things like a health care questionnaire or using an unnecessary ultrasound to guide an injection needle.

Another disturbing pattern is “upcoding” – labeling simple conditions as serious or complex to get reimbursed more. Between 2001 and 2008, the number of ER visits coded as Level 4 and Level 5 (the most serious conditions) increased from 25% to 45% all patients, costing Medicare more than $1 billion.

When managed care became popular in the 1990s, hospitals responded by consolidating to retain market power against insurers. Since then hospitals have been growing larger and larger, especially after 2010, where we have seen multiple billion-dollar mergers each year. Not only are hospitals buying smaller hospitals, but they are buying out individual private practices, which keeps their growing monopoly power under the radar. And when doctors are bought out by hospitals, prices go up.

Although hospitals have become increasingly large and profitable in the 21st century, many still have retained their nonprofit status, which means they pay little property or payroll taxes. And hospitals are getting much more in tax breaks than they spend giving back to their communities. Losing this revenue costs our government at least $24 billion each year, money we could be investing in social services that improve health. And despite the fact that non-profit CEOs are supposed to receive only “reasonable compensation,” top health care CEOs earn an average of $20 million a year.