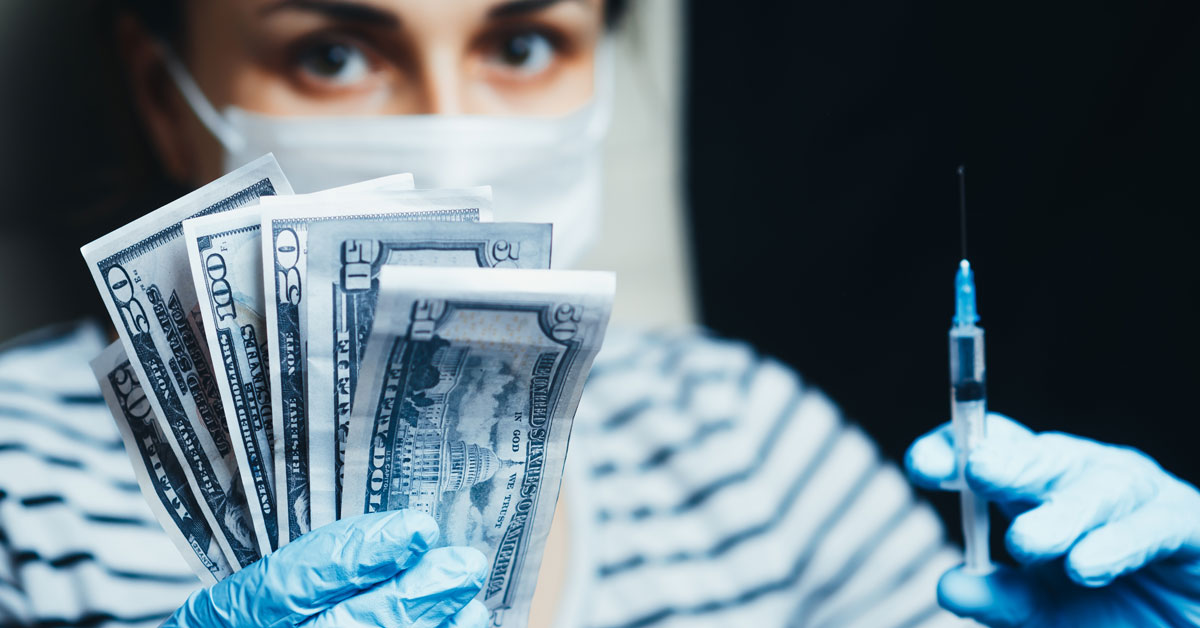 Join us on Twitter on March 26, 12-1pm ET for an interactive discussion about the problem of out-of-control insulin prices! We’ll be chatting about how insulin costs have increased, how far people are willing to go to get insulin, whether Big Pharma’s justifications hold water, and more. You don’t want to miss it!

Here’s how to participate:

The hashtag #Insulin4all was created by T1 International, an organization that has been fighting against high insulin prices for many years. Check out their website and follow them on Twitter!

Insulin is a hormone that helps turn blood sugar into energy. Diabetes is a condition in which the body does not produce or respond to insulin. For the 1.23-3 million people in the US with Type 1 diabetes, their pancreas doesn’t produce insulin. Without taking insulin, people with Type 1 diabetes cannot turn food into energy, and will die in a matter of days.

Type 2 diabetes is a metabolic disorder in which the body develops a resistance to insulin. About 4 million people with Type 2 diabetes use insulin to manage their blood sugar and avoid long-term complications like vision impairment and nerve damage.

Over the past few decades, the price of insulin has risen to astronomical levels. In 1996, the list price of a vial of insulin (about a month’s worth) was $21. In 2010, it rose to $112, and again in 2017 to $275 a vial! The reason? The “big three” companies that manufacture insulin have no regulations on what they can charge and no generic competition, so they raise prices to whatever the market will bear.

The Right Care Alliance launched a campaign in mid-February targeting high insulin prices, to organize clinicians, patients, and the public around this crucial issue. Learn more about the campaign, read more facts about insulin, and sign up for our direct action on our campaign page.