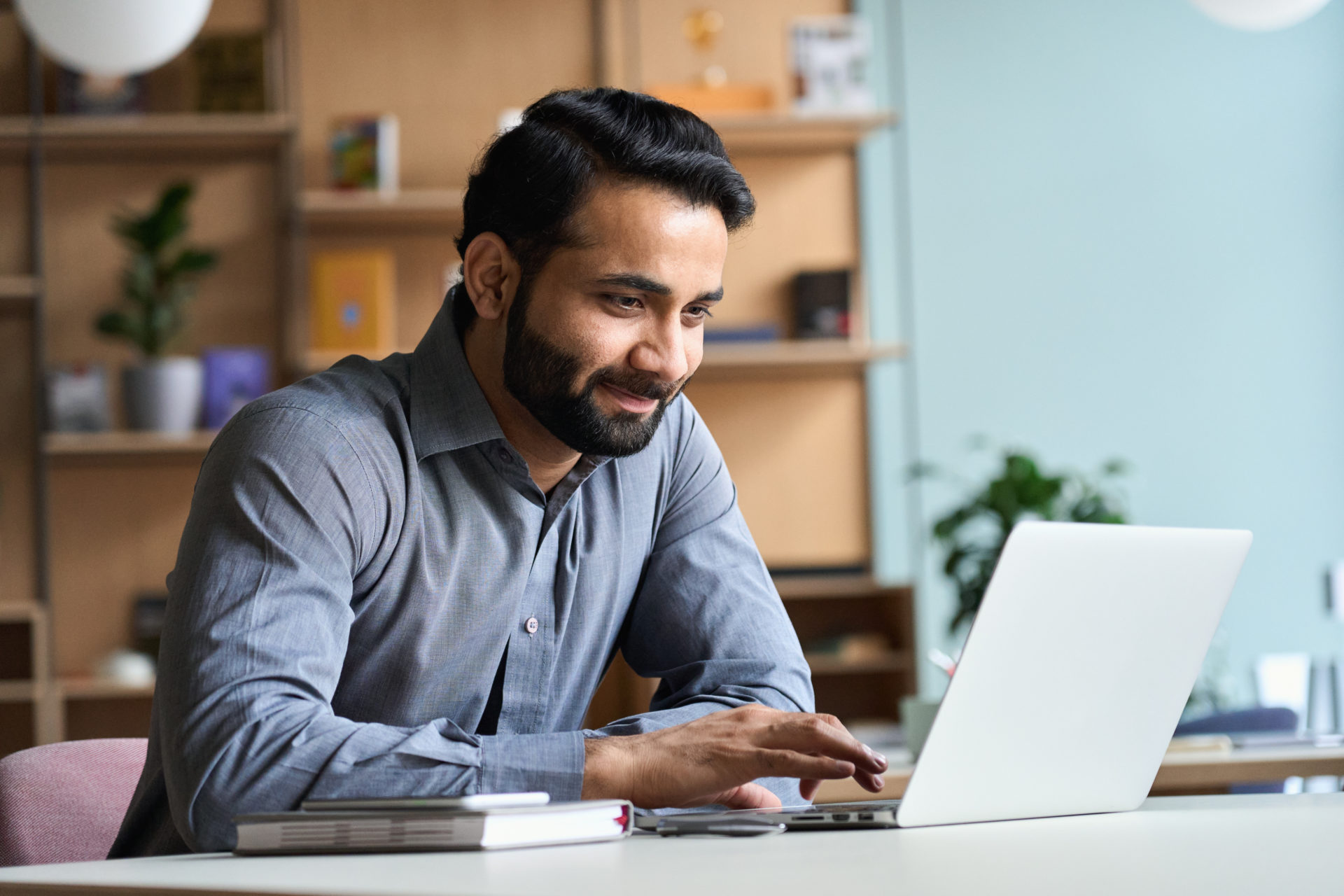 The Right Care Alliance is campaigning against the new Alzheimer’s drug Aduhelm [aducanumab] for three reasons:

The general public has until February 10 to submit comments on the Centers for Medicare and Medicaid Services (CMS) decision to not pay for Aduhelm except in the setting of clinical trials. Submit a comment at the CMS site today!

Please don’t forget to let us know once submit by emailing organize@rightcarealliance.org

Guidelines and suggestions for comments to CMS:

Start your comment with a basic statement of support for the draft CMS decision. After your approval statement, you can expand your comment by drawing on one or more of these themes.

I congratulate Medicare Administrators for their bold decision to only fund Aduhelm administration for those in a randomized clinical trial. Not only is there woefully sparse evidence that this drug benefits patients, but more frightening in over one third it causes brain swelling or bleeding. I don’t want my Medicare dollars going to a drug that hurts patients. Furthermore, the cost is outrageous $28,000 per year. How can Biogen justify this high price?

Use these words below as an example, but we want each response to be unique. Please send these guidelines to other friends and family – we need lots of us writing comments to fight Big Pharma.

There is no proof that removing amyloid will improve cognitive function. Despite a 20-30% reduction in amyloid deposits following treatment both major Aduhelm trials were discontinued because of futility. Only after the fact was one small group shown to have minor improvement in cognitive function.

In their discussion in November 2020 in response to the question “[I]s it reasonable to consider Study 302 as primary evidence of the effectiveness of aducanumab for the treatment of Alzheimer’s disease?” 10 of the 11 members of the FDA’s advisory committee voted no, and the 11th member voted uncertain.

Subsequently Biogen used a highly irregular back channel of communication with FDA leaders and persuaded the FDA to approve the drug using the Accelerated pathway that is intended for medications that are showing great promise in preliminary studies and were life saving. Use of the accelerated pathway allows Biogen to use what is called surrogate endpoints in this case amyloid plaque reduction rather than clinical outcome.

After the approval was announced, three members of the advisory committee resigned in protest. One of the resigning members, Dr. Aaron Kesselheim, noted that “Accelerated Approval is not supposed to be the backup that you use when your clinical trial data are not good enough for regular approval.” Resource: Alexander et al. 2021 commentary

The Right Care Alliance is campaigning against the new Alzheimers drug Aduhelm because it doesn’t work, carries a risk of serious harms, and the price gouging is going to cost seniors the highest Medicare premium increase in history. In a rare move, Medicare has said they are not going to pay for this drug without more research, but there is going to be a big push by the pharma sector and their astroturf patient groups to reverse this excellent decision by Medicare.  I’m writing to you because we asking everyone we know to go to the CMS website and offer comments to show there is public support for their decision.   It’s easy. Here’s the link. And here’s a link to a package you can download to help with talking points for your comments and for reaching out to more people to join.It’s critical we do this in the next two weeks. We know the big drug companies are going to spend their $$$ trying to reverse this decision, but it’s crucial that we don’t let them win.

Hi! The Right Care Alliance is campaigning against Aduhelm, a new Alzheimer’s drug that doesn’t work, carries risk of serious harms, and the price gouging is going to cost seniors the highest Medicare premium increase in history. Medicare has said that they won’t pay for this drug, but Big Pharma is fighting this decision. I’m hoping that you could go to the CMS website and write comments to show there is public support for their decision. Here’s the link.

Thanks so much, and please let us know once you’re done so we can keep track of how many comments we are submitting!