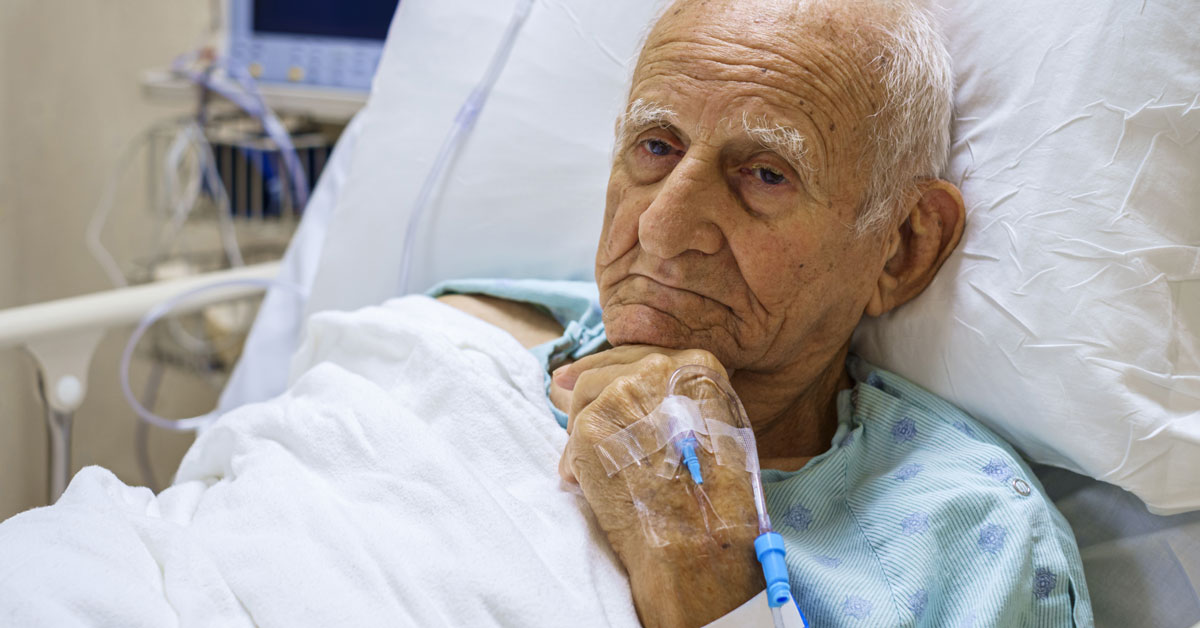 We Say No to Aduhelm, Here’s Why

January 12, 2021 — We have issued a statement in response to the CMS decision to restrict Aduhelm coverage to patients in clinical trials.

December 20, 2021 — We have published a statement calling for the accelerated withdrawal of Aduhelm that was drafted and approved by a group of internationally recognized experts in dementia research and treatment, and other health experts. View our press release and the story in the NY Times.

December 29, 2022 — The House Committee on Energy & Commerce released a report detailing the many irregularities in the FDA’s approval of Aduhelm. In addition to the problems with the approval process, the Energy & Commerce report also found that Aduhelm’s manufacturer intended to milk as much revenue from the product as it could — despite knowing that Aduhelm could eat up more than 30 percent of the budget for Medicare Part B.

The Energy and Commerce report appears to vindicate many of the criticisms that the Right Care Alliance and other organizations put forward after Aduhelm’s approval. Thanks to all of you who raised your voices in this fight. People living with dementia deserve genuinely effective, safe, and affordable treatment options. We hope that some day such treatments will exist — but Aduhelm wasn’t it.

The Food and Drug Administration (FDA) has approved the drug Aduhelm (aducanumab) for Alzheimer’s treatment though it has not been clinically proven to work and will cost $56,000 a year. The Right Care Alliance is currently organizing clinicians, patients, and community members to fight against the approval and use of this drug and has issued a statement calling for withdrawal (pdf).

Sign the Pledge Not to Prescribe or Accept Aduhelm

We invite clinicians, patients, and family members to sign.

What’s so Bad About the FDA’s Aduhelm Approval In Plain English: A Salon

For those who want a better grasp of why the Aduhelm decision is so bad, sign up for our Aduhelm Salon sessions. Click here to sign up!

Bella and her Nana (Boston)

July 28, 2021 — At the Aduhelm Town Hall, we heard from a variety of speakers enraged by the FDA’s recent approval of Biogen’s new drug aducanumab (Aduhelm). Dr. Aaron Kesselheim cautioned us that there is insufficient evidence that this drug prevents decline of cognitive function. Linda Furlini believes she cannot have confidence in a drug that’s own advisory panel is conflicted over its accelerated approval method. And according to Dr. Peter Whitehouse, member of the RCA Long Term Care Council, instead of wasting money “on a drug whose benefit has not been adequately demonstrated,” we should invest in public health, education, and communities.

After hearing from these speakers, we heard from Sharon Moon, a member of the RCA executive committee, who shared a powerful story about her grandfather who lived with Alzheimer’s. The Right Care Alliance concluded by calling for the American public to join them in holding pharmaceutical and biotech industries such as the FDA and Biotech responsible for their harmful and predatory actions, and calling on hospitals not to administer Aduhelm.