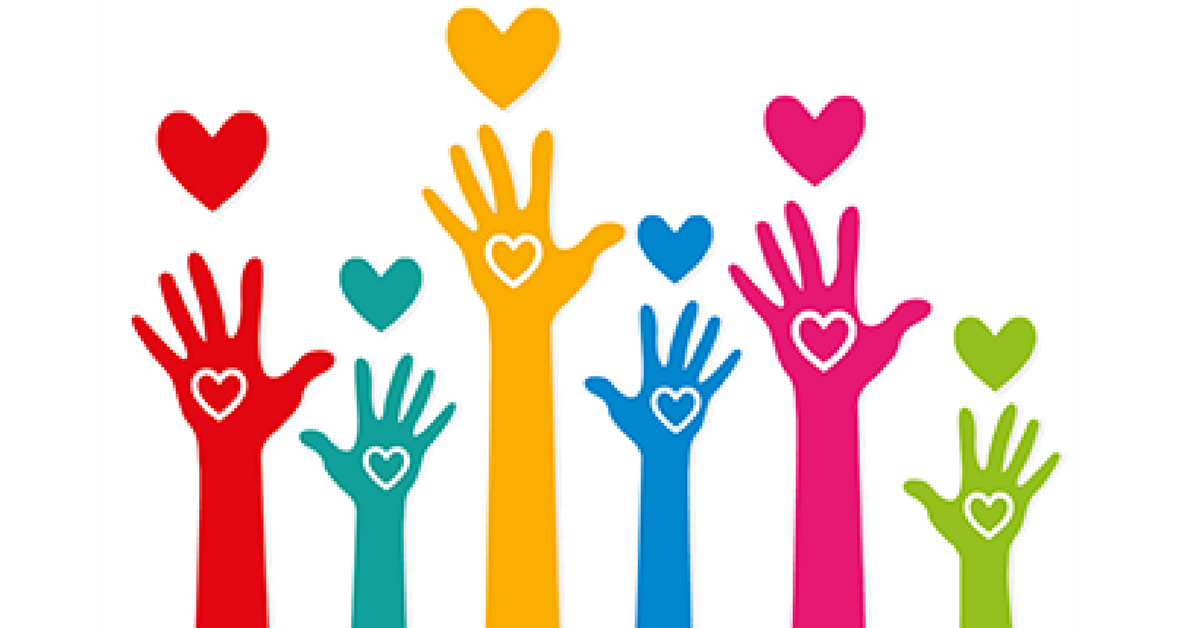 If you participated in Right Care Action Week this year, you’ve probably heard about the “What Worries You Most” project. The project originated in 2015, when emergency medicine doctors Maia Dorsett and Alicia Oberle had the idea to ask their patients about their biggest worry, rather than just their reason for being in the emergency room. Two years later, hundreds of clinicians have used the question “What worries you most?” in phone calls, written cards, and face-to-face conversations, to better understand their patients’ concerns.

And now the project is gaining recognition from medical journals. Last month, medical students from the University of Colorado Medical School published an article in the Journal of Medical Humanities, sharing what they learned from their “What Worries You Most” initiative.

In their pilot program, the students gave patients in the emergency department”What Worries You” cards to fill out and then came back to discuss their answers. Often these conversations lasted a half hour or more, the study authors wrote.

For some patients, their prime concern was their health, the health of a family member, or the cost of health care. However, often patients had concerns about aspects of their life unrelated to health that were causing them considerable stress. For example, some patients mentioned issues with housing, family, mental health, substance abuse, or economic hardship.

“In the exceptional and busy ED environment where patients are usually triaged based on their
chief complaint, age, vital signs and acuity, asking ‘What worries you most?’ helped us
recapture the human element that is sometimes lost,” the authors wrote.