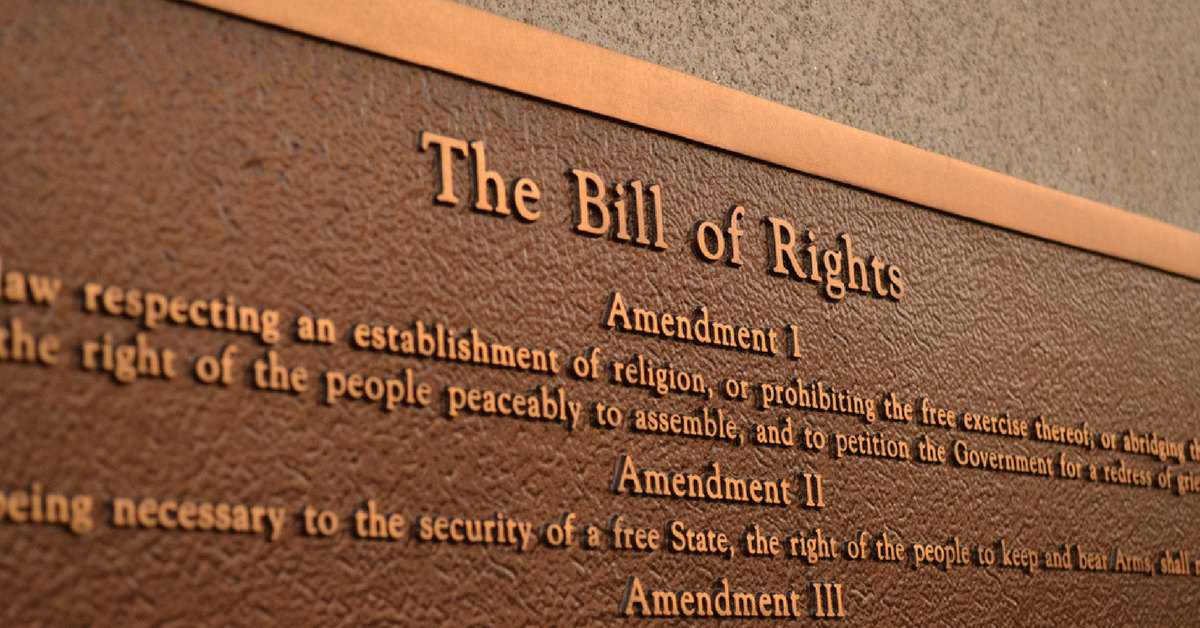 Got real rights? Not when seeking health care.

The following op-ed piece is a product of the RCA Op-ed Write-a-Thon, and was recently published on KevinMD. If you would like to organize your own Write-a-thon, contact organize@rightcarealliance.org.

Until genuine rights are extended to all patients, the ongoing health-care-reform saga perpetrated by Congress and executive leadership will continue to fail the American people. Many Americans have suffered and died because of a broken health-care-delivery system. One of us lost a 19-year old son due to lack of certain patient rights – specifically the right to evidence-based medicine and the right to a complete discharge plan from his hospital. His cardiologists failed to replace potassium as required by an evidence-based guideline for patients with low serum potassium and concomitant cardiac arrhythmias. He had collapsed while running, and his cardiologists knew he should not return to running; however, they failed to communicate to him, through a complete discharge plan, not to resume running for fear of sudden cardiac death. The only warning he was given was to not drive for 24 hours. Having received a mistaken “clean bill of health” during his follow-up visit five days later, he returned to running and died while running two weeks later. If this young man had been granted genuine patient rights, he would be alive today.

Recent studies have shown that the loss of American lives from harm during hospitalization runs into the hundreds of thousands each year, causing medical errors to be called the third-leading cause of death. Most of these adverse events will be preventable when proper patient rights are established, known by patients and providers, and enforced by federal authorities. Preventing these adverse events is not a matter of “cracking down” on malpractice or punishing honest mistakes, but about restoring mutual trust and respect between doctors and patients. Too often, patients are told what to do without having a true discussion with their clinician about the decision, or even realizing that they have a choice in the matter. Lack of informed consent for heart patients is one example. Patients have the right to have an equal say in their health care decisions, with all the necessary information available to them. We need to open up honest decision-making conversations between doctors and patients by establishing these rights as a routine and sacred aspect of medical care.

The Centers for Medicare & Medicaid Services (CMS) has established patient rights, CFR 482.13, that hospitals must legally uphold in order to receive payment for care to Medicare beneficiaries. However, these rights are insufficient to support shared-decision making. They don’t include the right to evidence-based care and to view decision aids written to inform patients of their choices, the right to know if a drug or device is used off-label (not approved by the Food and Drug Administration, and therefore more dangerous), the right to know specifically who will administer and supervise any invasive procedure, the right to be offered access to medical records and make entries, the right to refuse or stop care at any point, the right to a complete discharge plan, and the right to fully participate in root-cause analysis when harm has occurred.

Since January of this year, the authors have attempted to persuade officials at the CMS to upgrade their patient rights to include the rights enumerated above. Despite support from 90 people, including many physicians, nurses, and patient advocates, CMS officials have refused to consider our improvements in patient rights. We had supported each right with scientific studies showing the value of each right in terms of safer care or a reduction in the cost of care. For example, it is well known that following medical guidelines leads to safer, more affordable care in patients with low back pain. Patients who participate in shared decision making, based on substantive rights, are happier with their care, and this often leads to less invasive and less expensive care; for example, in patients contemplating joint replacement. The CMS has declared a goal of “strengthening beneficiary engagement to help transform our health care system into one that delivers better care, smarter spending, healthier people, and puts individuals at the center.” We call on CMS to follow through with their promise of patient-centered care and implement and enforce our proposed augmentation of patient rights. The time for transparency through real patient rights and shared-decision making is now.