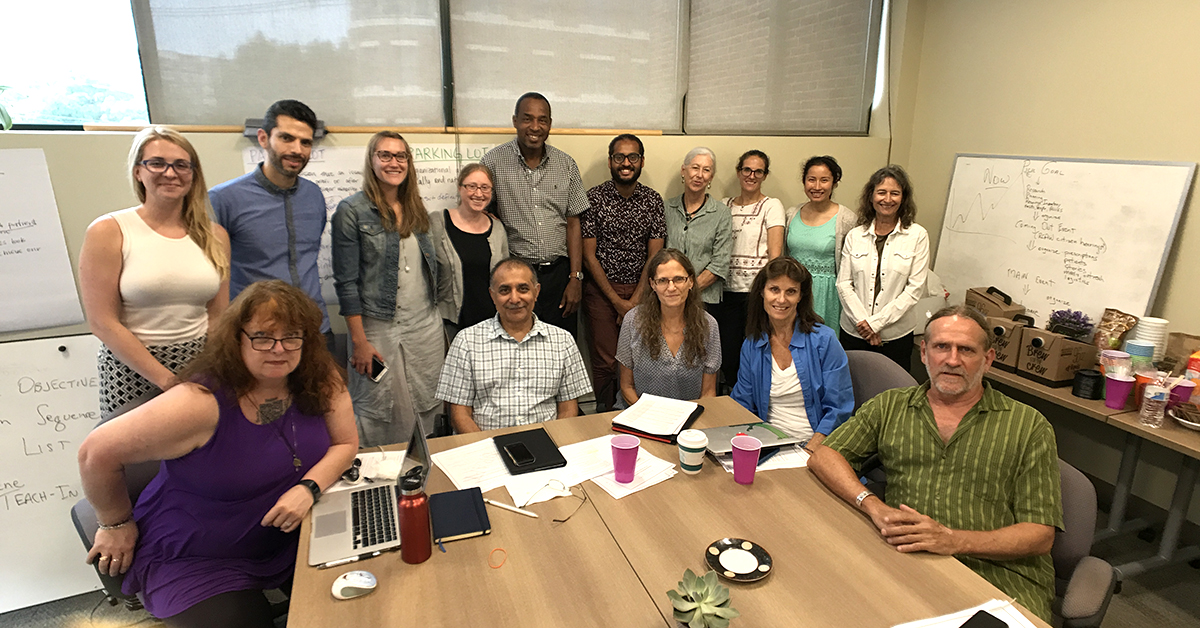 Shannon Brownlee, MSc, is senior vice president of the Lown Institute and a visiting scientist at the Harvard T.H. Chan School of Public Health. Before joining the Lown Institute, in 2013, Brownlee was acting director of the Health Policy Program at the New America Foundation, a think tank based in Washington, DC. While at New America, she published the ground-breaking book, Overtreated: Why Too Much Medicine is Making Us Sicker and Poorer, which was named the best economics book of 2007 by the New York Times. She is a nationally know writer and essayist whose work has appeared in The Atlantic, New York Times Magazine, Washington Post, Times of London, Time, Los Angeles Times, The Lancet, and BMJ, among many other publications. From 2014-16 Brownlee served as an editor of the Less is More section of JAMA Internal Medicine, and was a lecturer from 2011-15 at the Dartmouth Institute for Health Policy and Clinical Practice. Before joining the New America Foundation, Brownlee has worked as a senior writer at US News and World Report and Discover Magazine. She is currently a member of the boards of the Robert Graham Center of the American Academy of Family Practice and FamiliesUSA. Brownlee holds a master’s degree in marine science from the University of California, Santa Cruz.

Vikas Saini, MD is president of the Lown Institute. After majoring in philosophy at Princeton, with an interest in economics, politics, and history, he completed his MD with Distinction from Dalhousie University in Halifax (1980), residency at Baltimore City Hospitals and Johns Hopkins, and a Lown Cardiology Fellowship at the Brigham and Women’s Hospital and Harvard. Dr. Saini joined the Lown Group in 1987 before leaving to co-found Aspect Medical Systems, the pioneer in consciousness monitoring technologies in the operating room and critical care setting. Dr. Saini is Board-certified in Cardiovascular Disease, Internal Medicine, and Nuclear Cardiology and has been on the faculty of the Department of Medicine at Harvard Medical School and the Department of Nutrition at the Harvard School of Public Health, where he initiated the first course on global cardiovascular disease focused on translation, policy, and prevention. He has spoken and presented research about avoiding unnecessary care at professional meetings around the world.  Dr. Saini has been a columnist for Prevention Magazine India. He has been quoted in numerous print media and has been a guest commentator on radio and television. His intellectual interests include nutritional and preventive cardiology, technology applications for medicine, the biology of aging, and global health.

Poppy is passionate about patients engaging with healthcare providers, organizations and policy makers to achieve right care for all; care that is affordable, transparent, safe, informed and effective. In 2008, propelled by the goal of securing right care for her cancer stricken husband, she became involved in patient centered medical home (PCMH) and health information transparency work in Maine. Since then, she has provided the patient perspective and represented health care consumers in the Maine Quality Counts PCMH Work Group and Choosing Wisely campaign, the Maine Health Data Organization’s Board of Directors and Consumer Advisory Group, the QIN-QIO Patient and Family Advisory Council, and the Right Care Alliance Community Engagement and Primary Care Councils. Poppy is a Hanley Leadership Development program graduate and was honored in 2013 with the Maine Quality Counts Patient Partner award.