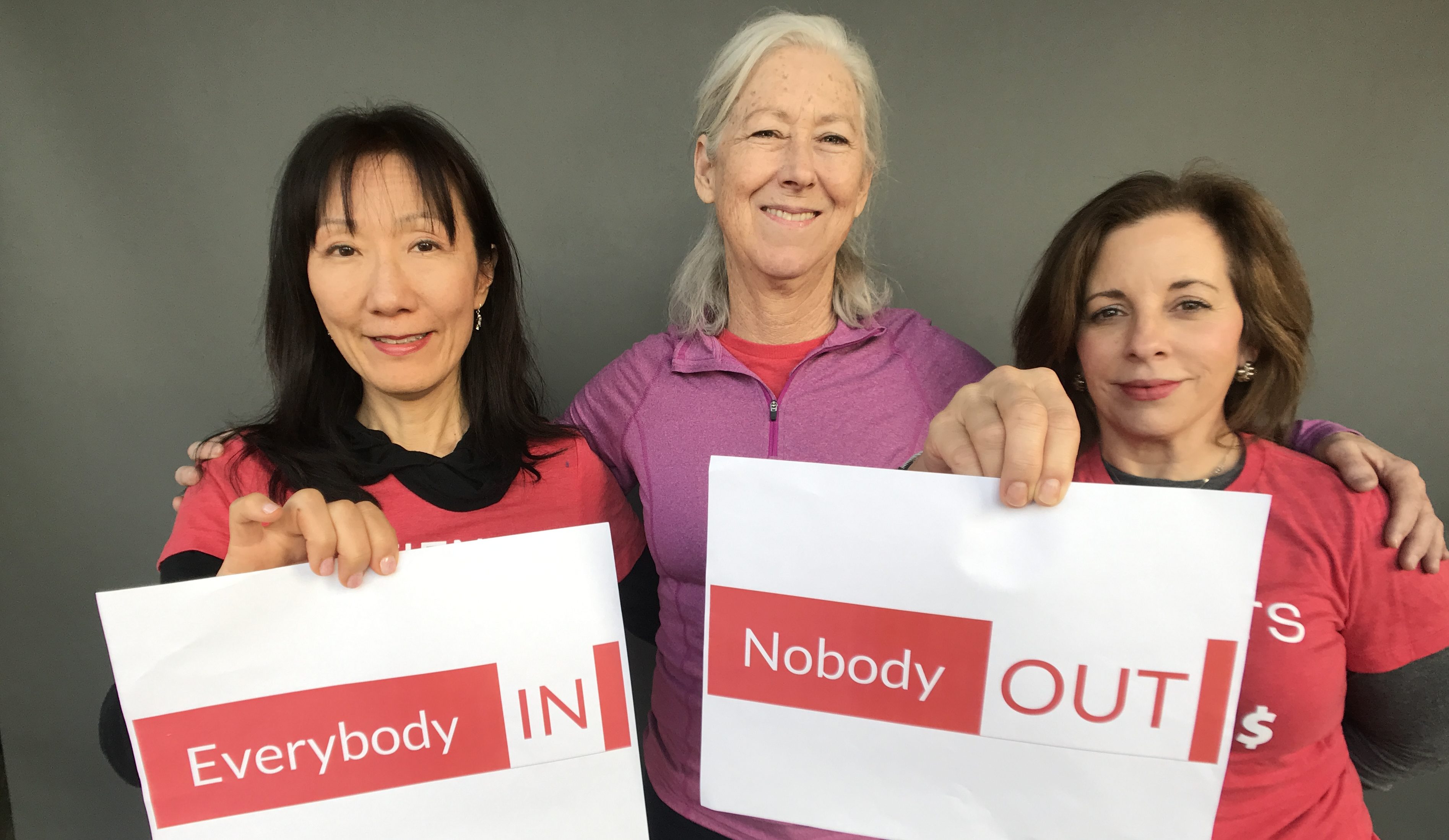 The launch of our Drug Price Campaign is fast approaching, and several chapters have been meeting to formulate their strategy, create working groups, plan direct actions, and practice their coaching skills.

This past weekend, 20 members of Right Care Boston spent the morning and afternoon discussing their short-term strategy, long-term policy agenda, and how each person can utilize their skills to help the group succeed.

They used a collaborative brainstorming process to gather policy ideas for lowering drug prices, and then whittled them down based on feasibility and group resources.

“We were in universal agreement agreement that establishing a nationalized program for regulating drug prices was the ideal,” said Nancy Finn, “But we have to work toward that end slowly, taking into consideration what is achievable given the current political environment.”

The other top policies on their agenda are to advocate for price controls for a bundle of essential life-saving medicines and push for price transparency for all pharmaceuticals as well as justifications for price increases.

Additionally, everyone volunteered to be on a working group for the chapter, focusing on topics like Direct Actions, Membership, Communications, and Research. Delegating these tasks will help each cycle of the campaign go smoothly.

At their latest meeting, members of the Right Care Washington, DC chapter worked out details for the drug price campaign and practiced the skills they learned at the leadership training earlier this month.

Members introduced themselves and chatted over blackberries with homemade whipped cream. They practiced telling their “Stories of Self” and then discussed how they each can contribute to the upcoming campaign with their skills and stories. Many members were excited to partner with people and institutions in their networks such as churches, grassroots organizations, and teachers’ organizations.

“I pay most health costs out of pocket because I went off my ACA plan. When I went to fill a basic medication, I found out it was more than $400. I couldn’t afford it! Then my pharmacist said to get a discount card – the price dropped to $19!”

After going over the campaign structure, an RCA coach led the group in an exercise to help practice coaching each other. This is critical for the campaign because group members have to be able to help each other work through challenges. The coach explained how coaching is different from mentoring, and gave the group tips on how to be a supportive coach (for example, pay attention, be available, and ask questions rather than give advice.)

“Practicing coaching with each other was remarkably bonding,” said Shannon Brownlee.

In their next meeting, the chapter will be discussing group norms such as decision-making processes, leadership responsibilities, and accountability.

Right after the leadership training on MLK weekend, the Right Care Pittsburgh chapter started talking about their strategy for the upcoming campaign – and it’s a bold one! The group is going big by targeting Mylan, a pharmaceutical company that is manufacturing a new (expensive) insulin. Several group members have experience organizing actions targeting pharma companies, which will come in handy as the chapter formulates their plan.

“We now have ten people committed to the insulin campaign,” said Stuart Fisk, Pittsburgh chapter leader and Steering Committee member, “It was a very energetic meeting!”