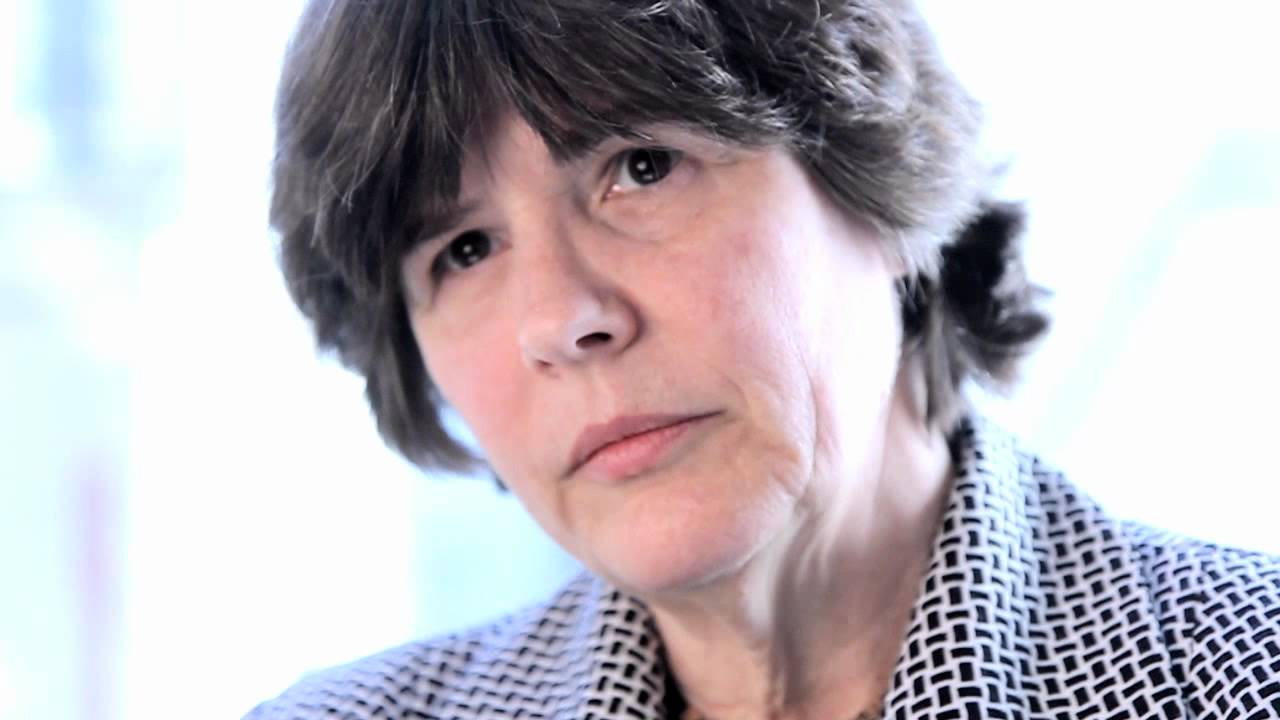 When Gayle Esposito and Helen Haskell met in person for the first time at the 2017 Lown Conference, they didn’t know it would be the start of a partnership. But when they were brainstorming actions to take in their community, they came up with the idea to hold guided conversations on right care at a local senior center.

“Senior centers are excellent venues to present this information,” said Esposito, “These are the patients encountering the most over treatment, medical errors and out of control drug pricing.”

The duo wasn’t sure how a conversation on overuse and health care costs would be received – would participants think they were trying to reduce their access to care? On the contrary, participants were motivated and excited to talk about overuse.

“It’s like they are waiting for someone to give them this information, because they’re not getting this information at doctor’s offices,” said Esposito, “They want to be empowered.”

Many seniors had experienced unnecessary care or medical errors caused by miscommunications and lack of coordination in the health care system. One participant mentioned that her doctor had tried to switch her to a new medication, but she was worried about the potential side effects. She told her doctor, “If it’s not broke, don’t fix it” and her doctor agreed to stick with the medication that was working. This phrase became a motto for the rest of the discussion.

For many seniors, the motivation to learn about overuse and medical errors comes from a profound place of insecurity in our health care system. “They want to know enough to stay safe,” said Esposito,

“Not one participant felt like they were safe in the health care system.”

Their first guided discussion on overuse and health costs was so well received, they were invited to give another presentation on patient safety. Haskell and Esposito have since led two facilitated discussions, guiding the group through questions such as, “How do I know if I’m getting the Right Care?” and “What can I do to stay safe in the hospital?” They modified materials from the Baby Boomers for Balanced Healthcare community conversation guidelines, and used information from the American Board of Internal Medicine and Consumer Reports.

Esposito and Haskell are looking for others in the Atlanta area to join them in leading guided discussions at local senior centers. This is a great opportunity for educating and motivating citizens regarding right care. If you’re interested, contact Organize@rightcarealliance.org.