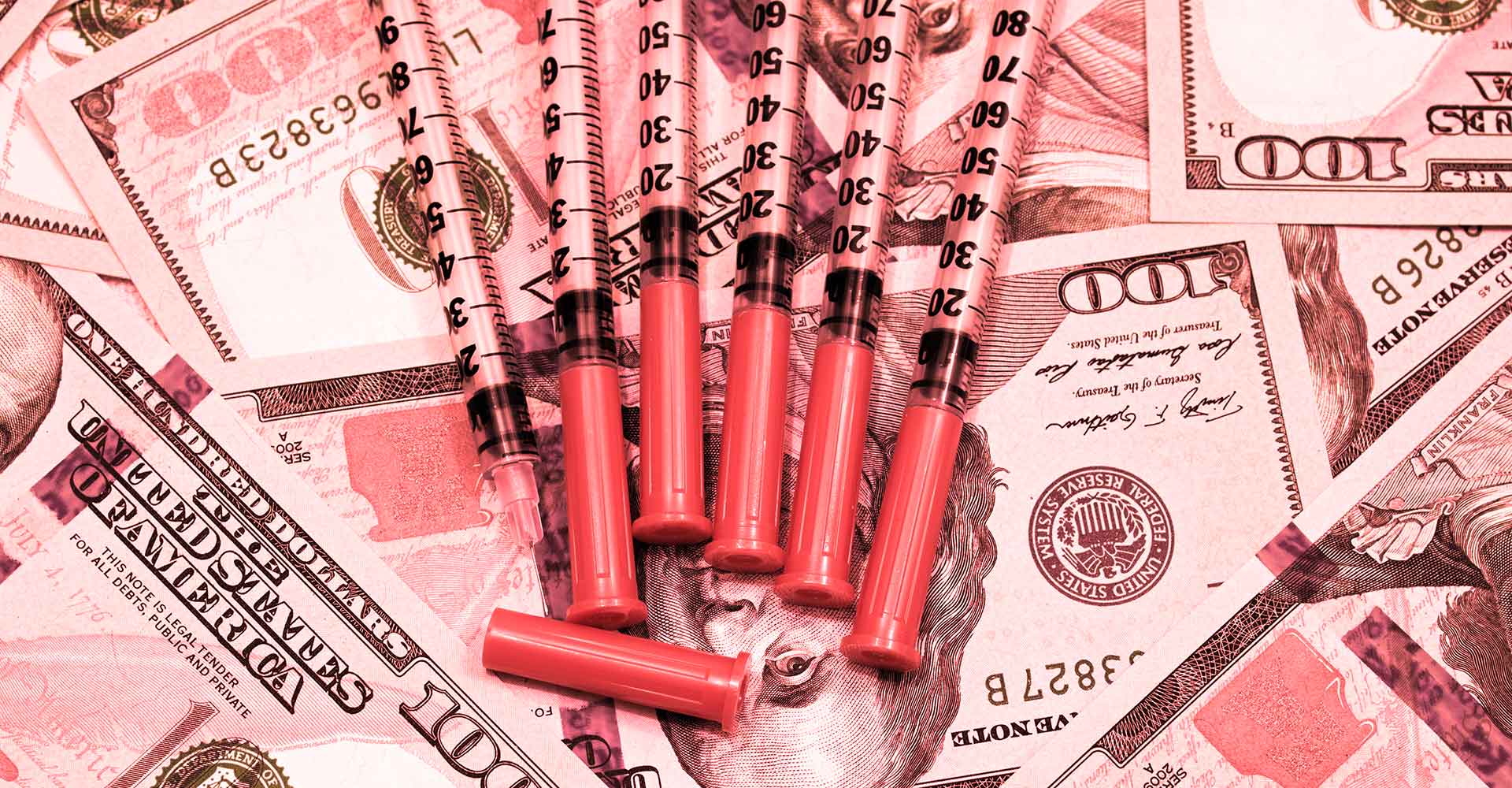 As someone living with Type 1 Diabetes for 15 years, I have had my fair share of battles with the health insurance industry in the USA.  Fighting to get more than a 30-day supply of insulin at a time (the magic elixir which keeps me alive on a daily basis), surprise denials when I arrive at the pharmacy thanks to undisclosed formulary changes….the list could go on for days.  But my most absurd health insurance battle to date had nothing to do with Type 1 Diabetes. Instead, it was a Portuguese vacation gone awry when bacterial meningitis landed me in the hospital for two weeks.

The day my plane landed in Lisbon, I began experiencing intense headaches.  Next was vomiting. Vomiting until there was nothing left. After 3 days of this, I went to the ER.  I was told it was an ear infection and was given a 10 day oral antibiotic regimen. The antibiotics didn’t work however, and the infection spread to my spinal column.  After 8 more days of migraines and vomiting, I visited a different ER – this time at Lisbon’s top private hospital. I underwent multiple blood tests, an MRI, a CT scan, and a spinal tap.  When the results for bacterial meningitis came back, I was placed in a private room on quarantine, and was administered round the clock antibiotics via IV infusion for the next 11 days.

When I returned to the USA, I filed a claim with my health insurance provider, Partnership Health Plan of California.  My claim was denied. The gruff insurance agent I spoke with on the phone simply told me to “read the manual” when I called to ask why the claim was denied.  The manual states “all emergency care is covered for the US, Canada, and Mexico. Emergencies occurring outside these territories are not covered in most cases.”

Wouldn’t a case of bacterial meningitis in a Type 1 Diabetic be a pretty good exception to this “most cases” clause?  Plus, shouldn’t the insurance company be grateful this happened to me in Portugal, where the cost of care is a mere fraction of the cost of what it is in the USA?  Not to mention this was the only claim I had ever filed with my insurance company – at this point I was buying my diabetic blood testing supplies on Amazon, and my insulin in Latin America because it was cheaper and easier than fighting with insurance companies.

In spite of the multiple written appeals I filed, the health insurance company denied my claim.  But you know who DID cover a portion of my medical bills? My credit card company!

The Chase credit card I hold has a travel medical emergency insurance benefit valued up to $3,000.  The claims process was lengthy, but every agent I spoke with was courteous and sympathetic – and I was awarded the maximum benefit allowed.  Ahhh – the United States of Capitalism – where your credit card will take better care of your health than your health insurance company ever would….