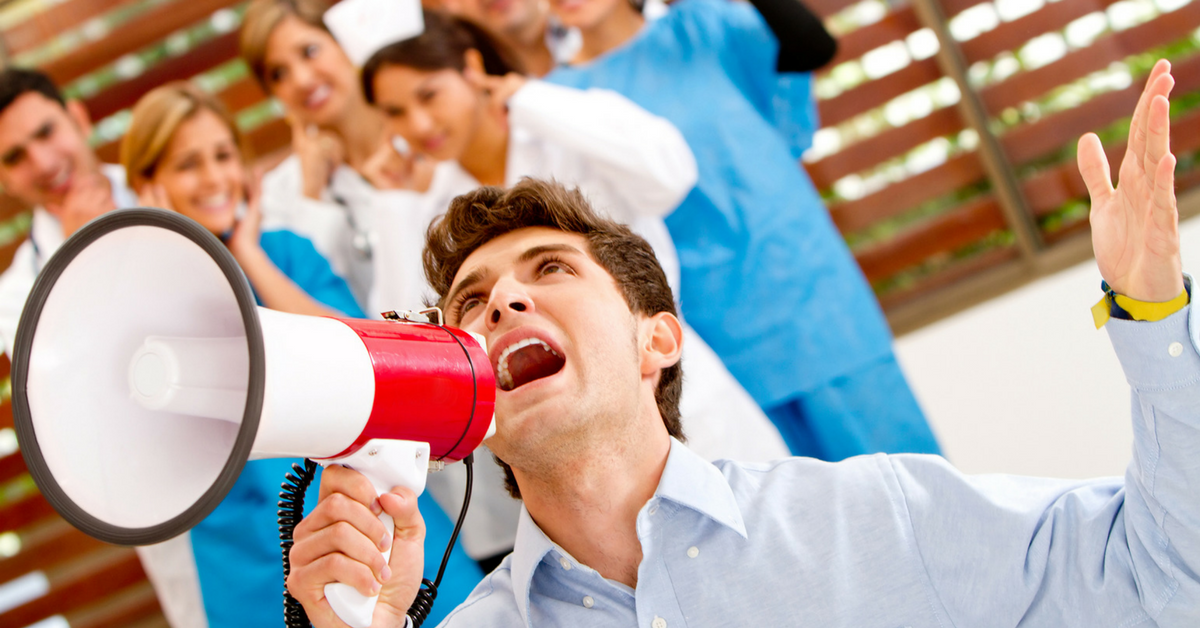 In September 2000, Dr. Salah Salman, then a senior otolaryngologist (ear, nose, and throat, or ENT, doctor) at Harvard, was asked to give a talk on any topic of his choice to the largest group of rhinologists (nose and sinus specialists) ever gathered in the United States to that date. This was no small gig; the program included a Marine Band concert and speech from Barbara Bush. Dr. Salman chose a topic that probably no one else has ever spoken about at an ENT meeting – The widespread abuse of endoscopic sinus surgery (ESS), which he characterized as an “epidemic.”

ESS, introduced in the United States in 1985, is a procedure designed to alleviate sinus infections by reopening or more widely opening air passages from the nose into the nasal sinuses, hollow cavities in the facial bones. By the year 2000, however, ESS was being done mostly for people with nasal allergies, non-allergic rhinitis and nasal polyps. There was never any reason to think that ESS would help these conditions, and the sole randomized, controlled trial to see if it helped would later show that it didn’t. (For more details on ESS, read my recent blog and literature review on the issue.)

Dr. Salman would subsequently report that he received more applause after this talk than he had ever before experienced in his academic career and that otolaryngologists whom he did not know stood in line to congratulate him for his “courage.” It is an open secret within otolaryngology that patients are being abused with unnecessary ESS, and this secret is kept by a harshly enforced code of silence that only the very courageous (or the very stupid) would ever break.

Unfortunately, ESS has shown nothing but steady growth since Dr. Salman’s talk. ESS is currently performed unnecessarily on more than a quarter million Americans each year, costing billions of dollars and constituting otolaryngology’s biggest malpractice cost. This is in spite of the fact that none of the usual sources for evidence-based (science-based) care – official practice guidelines and the Cochrane Reviews – recommend ESS for most of the conditions for which it is utilized.

Our government, however, has recently closed down the clearinghouse for official practice guidelines and is allegedly discouraging officials involved with health care from using the terms “evidence-based” and “science-based.” One is to say instead that medical recommendations are based “on science in consideration with community standards and wishes.”

The average physician would rather be guided by science and help his or her patients while doing them as little harm as possible, but most doctors nowadays work for someone else and are under pressure to generate the revenue that one can generate only by following the medical industry’s “community standards and wishes.”

Most doctors nowadays work for someone else and are under pressure to follow the medical industry’s “community standards and wishes.”

The American medical industry is the largest in the world, constituting 17.9% of the American economy in 2016, compared to 12.4% for second-place Switzerland, and should be approaching 20% by 2025. Our health outcomes, however, are much poorer than those of other affluent nations, and life expectancy in the United States dropped 0.1 years from 2014 to 2015 and again from 2015 to 2016. Our medical industry is obviously more focused on profits than on outcomes.

The wealth of the medical industry gives it great power. No other industry spends more money on lobbying than the health sector. Drug and medical device companies make large payments to physicians and teaching hospitals for things like travel, research, gifts, speaking fees, and meals – even making payments that encourage doctors to prescribe opioids.

Our gigantic healthcare industry not only is injurious to our health but also acts as a “hungry tapeworm on the American economy.” The result is outrageous medical expenses, smaller paychecks, higher taxes, more expensive American-made goods and services, and jobs lost from competition with cheaper foreign goods and services.

There needs to be a new voice – the voice of the people.

But the people who should be protecting us are silent. Insiders who are potential critics fear for their careers, cannot have scientific articles published, and cannot afford the cost of lobbying government officials. Politicians are chummy with medical executives and lobbyists, rarely hear from critics, and need industry money for their campaigns. Doctors, medical schools, and their parent universities like the money from lucrative patient care and patents on drugs and devices and the money doled out directly by drug and medical device companies. Major media outlets are profitably advertising medical goods and services and have medical industry executives on their boards.

There needs to be a new voice – the voice of the people. The Right Care Alliance, which is not beholden to the medical industry, is trying at a grassroots level to make health care better. We have members who are doctors, nurses, journalists, medical researchers, patient and caregiver advocates, and patients. We are concerned about the cost of care, bad care, unnecessary care, and the denial of care.

I would encourage anyone who reads this article to send it on to others who might be interested – via email, social media, other blogs, and so forth. More people would then know to think twice about having ESS, but, much more importantly, would realize that our medical industry makes no effort to protect citizens from unnecessary and potentially dangerous care and harshly punishes those who would.

It is time for the code of silence in medicine to end and for doctors, other medical insiders, and patients to speak out about unnecessary care.

Just as was once true for victims of sexual harassment in the workplace, no one in a medical field can speak out against unnecessary care for fear of ending his or her career. Suddenly, the victims of sexual harassment had the courage to speak out; the public was eager to hear; more victims spoke out; things changed. It is time for the code of silence in medicine to end and for doctors, other medical insiders, and patients to speak out about unnecessary care.

Dr. Curtis is an otolaryngologist (Ear, Nose & Throat, ENT, physician) in Chicago. He was an Assistant Professor of Clinical Otolaryngology at the Northwestern University Feinberg School of Medicine from 1982 to 1994. He was on the Board of Directors of the American Rhinologic Society and served as its Second Vice President in the 1980s. Retired from solo private practice after 28 years, he still works as an otolaryngologist and is interested in educating both the public and the medical profession on issues related to healthcare. He would love to hear from you at arthurcurtis1947@gmail.com.