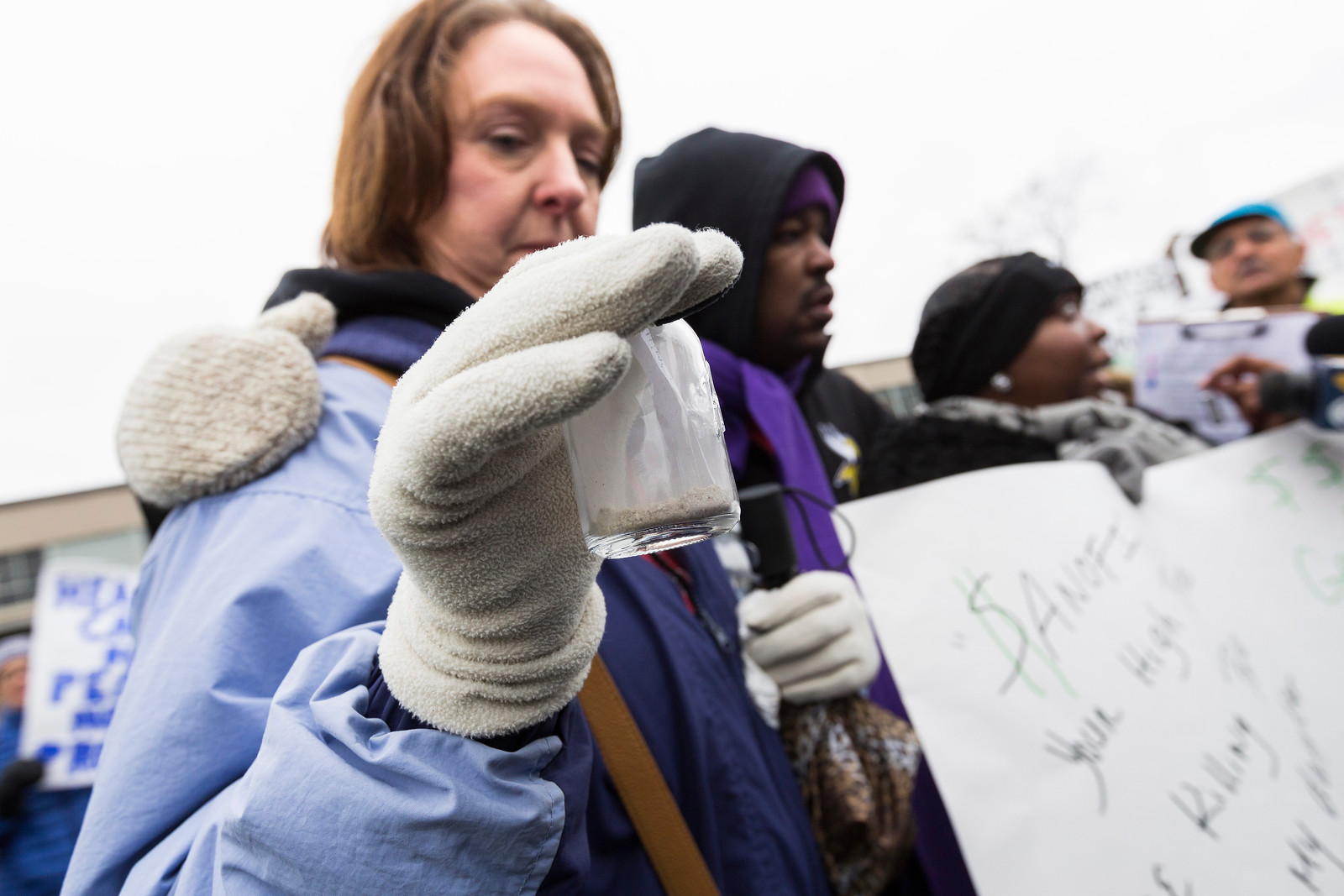 Thanks so much to everyone who came to the Right Care Boston rally in Cambridge last Friday, especially the families of Alec Smith and Antavia Lee-Worsham, who traveled to Boston from the Midwest. Nicole Smith-Holt, James Holt Jr., and Antroinette Worsham, whose children died while rationing insulin, were at the head of the rally, hoping to send a message to the leadership of the Sanofi drug corporation by delivering the ashes of their loved ones.

We had 85+ patients, clinicians, students, and activists come support the fight for lower insulin prices, along with more than five media crews to document the action. We marched and chanted to Sanofi headquarters, with the help of an activist marching band!

But when the parents approached the entrance to the Sanofi building to deliver the ashes, they were stopped by security guards and warned that they would be arrested if they went any further. We were told by police that Sanofi had let their employees leave for the day, and they had shut down their parking lot and front entrance. Not only did Sanofi leadership not address the grieving families, they shut down the building to avoid contact.

We were disappointed, but not deterred. We held a press conference across the street, chanted, and heard stories from people with T1D and their families, who are most affected by the insulin pricing crisis. Antroinette Worsham talked about how her daughter Antavia had been struggling to afford the $1000 a month her insulin cost, and how worried she was for her 18-year old daughter who also has type 1 diabetes. Nicole Smith-Holt and James Holt Jr. talked about their son Alec, who died at 26 from rationing insulin, once he was no longer on his parents’ insurance and could not afford the out-of-pocket cost.

No one from Sanofi came out to speak with the mothers of people that died from high insulin prices, but they will get our message: The only “innovative” solution we want from insulin makers is lower prices! The parents were not able to deliver their childrens’ ashes to Sanofi officials as planned, but we shut them down!

For more on the RCA insulin campaign, see our campaign page!

Photos from the protest