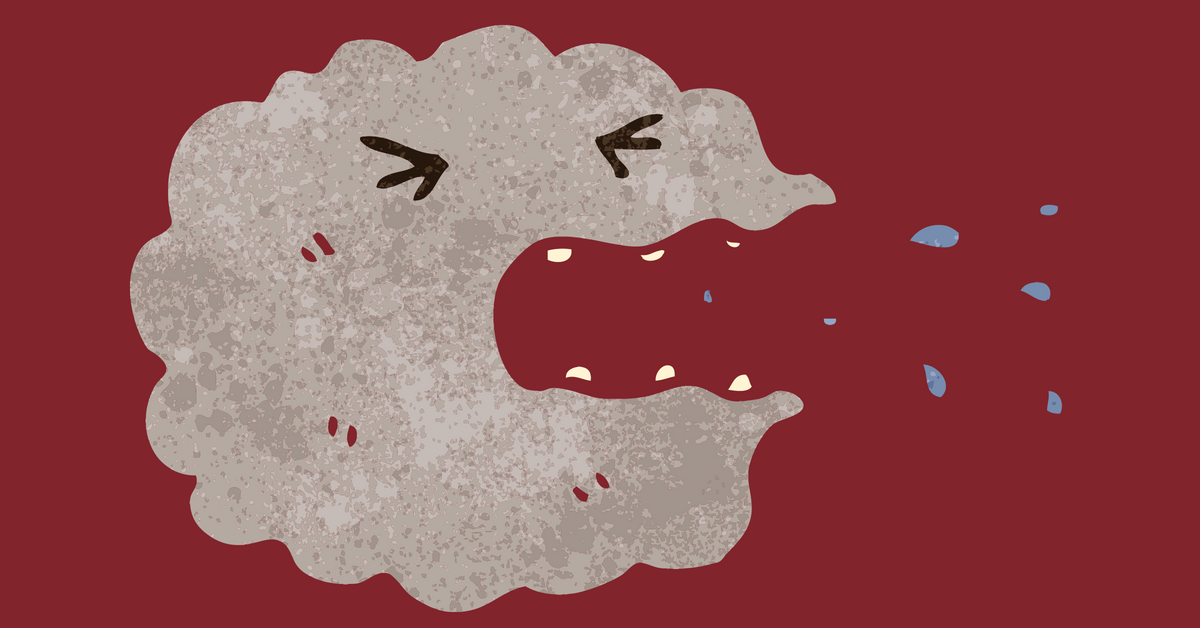 According to the Center for Disease Control and Prevention (CDC), one out of every 25 patients in a hospital gets at least one infection. In my experience, these numbers are considerably higher. Spend any amount of time in a hospital, and you will quickly understand why.

I first became acutely aware of MRSA infections (antibiotic-resistant staph infection) when my father contracted a MRSA eye infection at a nursing home that quickly spread to his lungs. Soon afterwards, at the hospital, he acquired another superbug called VRE. At one point we were told he also may have a bacterial infection called C-diff, but that was never confirmed.

During this time, we always had to put on gloves, masks, and gowns in my father’s room to protect ourselves and keep the infection from being spread outside the room. However, I quickly noticed that the nurses and even the doctors often didn’t wear protective clothing; some didn’t even wear gloves. When I asked, the response was consistently that the infection risk was “not that bad.”

That experience made me more cautious in hospitals. When my husband, Ed, had spinal fusion surgery last year at a different hospital, I knew we needed to take precautions. The minute we got to his room, I grabbed the industrial-strength wipes and cleaned all the obvious items he would touch: the call button, the phone, the bed rails, the sink faucets, etc.

I also started a routine of walking around the ward each day to check for the number of “contact precaution” rooms – ones that contained patients with contagious infections such as C-diff and MRSA. This ward had 9 out of the 36 rooms – 25% – on contact precautions, a much greater amount than the CDC-cited 4%. When my husband went to that hospital a few months later, I did another count of contact precaution rooms, and found that 11 out of 32 rooms (about one third of the patients!) had infectious conditions.

While the floor nurses were attentive and caring, there was a consistent lack of concern about taking precautions to prevent infections. For example, a nurse would enter Ed’s room and put on fresh gloves, then flip on the light switch, position the mobile computer with both hands, pull the curtain closed and move the bed table before attempting to change the bandage on Ed’s incision. I would frequently see nurses or doctors inside a contact precaution room without wearing the required gown or mask. The nurses had no problem allowing patients to walk around the ward in the hospital socks, then put them to bed in those same socks – not exactly a good infection control practice for someone with a large incision. (We asked for a second pair of socks to wear in bed.)

The hospitalist assigned to Ed was the most blatant offender of infection control. She didn’t see the need for gloves. The first time she came in to see Ed, she actually put her bare hands on Ed’s incision. When I called her on it, she claimed using antibacterial gel was “good enough.” I pointed out that if the gel was that effective, there wouldn’t be as many infectious rooms on that floor. Her attitude remained unchanged. When I insisted that she use gloves before touching Ed, she sighed heavily, grabbed some gloves, and muttered, “This is silly.”

Again, we were relieved when Ed was finally released. Ed was even more relieved to get the catheter out three days later. But all that was short lived. Five days after being released, Ed suddenly spiked a fever. We rushed back to the emergency room, where Ed was found to be septic with a UTI and an abscess where his colon was resected.

Ed was again hospitalized on a different floor, where 8 out of 20 rooms (40%) were on contact precaution. When I asked the charge nurse about this, she commented that “it’s normal” to have that many rooms with infections.

My husband survived his sepsis infection because of two factors: 1) I had reviewed the symptoms of sepsis before Ed’s surgery as a precaution, so we didn’t waste time in seeking help when he developed a fever and 2) The emergency department doctors responded immediately by putting Ed on IV fluids and antibiotics even before they sent him for a CT scan. Because of this, we didn’t miss the critical window of care required for sepsis patients.

My biggest takeaway from this experience was that health care professionals in some hospitals are not that concerned about infection control until it becomes life threatening. Until then, taking recommended steps to prevent infections are considered an inconvenience.

I wrote to the patient relations department at the hospital, as well as to the president of the board of directors (who happens to be a neighbor) about my concerns. They responded with versions of “Thank you for your comments and please come to our hospital again.”

There is a big difference between being “good” and “good enough.” My experience with medical professionals and infection control is that they are content with being good enough, that they are willing to accept a high percentage of infected patients as being the norm. Until the medical industry acknowledges infections as a real, preventable health threat, patients will continue to suffer and die.