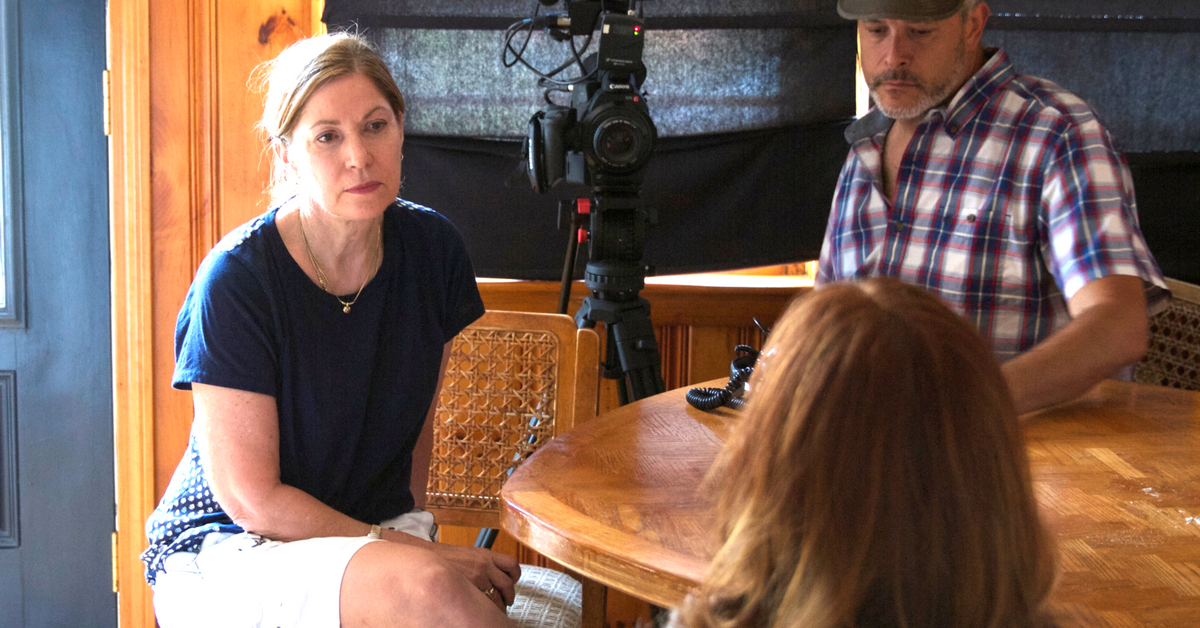 “It was hell” – Film highlights harm from benzo overuse

In our society where there’s a “pill for everything,” anti-anxiety medications have become ubiquitous, as Americans increasingly use medication to deal with everyday stress. Benzodiazapines (or benzos) have even permeated pop culture; television and movie characters are shown taking pills to demonstrate their anxiety, or even to generate a humorous scene. According to New York Magazine, Xanax is the new Prozac.

Despite being familiar names, benzodiazepine medications like Xanax, Klonopin, and Ativan are not harmless. Benzos are abused at increasingly high rates, and combining these drugs with other prescriptions or alcohol can have serious consequences. But even patients who are prescribed benzos and take them as prescribed have found their lives turned upside-down by the side effects of these drugs, especially when they attempt to stop taking them.

Even patients who take benzos “as prescribed” are experiencing disturbing side effects.

Holly Hardman, documentary filmmaker and Massachusetts resident, was one of these patients. Her doctor prescribed her Klonopin for chronic fatigue syndrome and assured her that the drug was perfectly safe to take long-term. But as her tolerance grew, she experienced strange side effects including gastrointestinal issues, panic attacks while driving, and a foggy, “drugged” feeling. However, her doctor never connected her symptoms to the drug, which is a common oversight. It was only when Hardman started researching online that she linked her side effects to Klonopin, and created a tapering plan.

It took Hardman almost two years to taper off the drug completely, during which time she experienced even more disturbing side effects such as akathasia, the feeling that you are about to jump out of your skin, and aphasia, the inability to form words and sentences. Even though the withdrawal process was “hellish,” Hardman knows others who had much worse experiences, and many who did not survive coming off of benzos.

“It was hellish, but I still consider myself lucky that I could taper off safely.”

It was after this experience, and hearing the experiences of others, that Hardman knew she had to do something. So she took action in the best way she knew how – by making a documentary film. The film, still in progress, is called As Prescribed. It features the stories of people who thought they were being “good patients” by taking their benzodiazepine prescription and are still dealing with the consequences of side effects and withdrawal (see trailer below).

As Prescribed Short Trailer (in production) from Gobbo Films, LLC on Vimeo.

“People are given these medications for normal life experiences and don’t realize what can happen,” said Hardman, “Their suffering is why we are fighting to get this film made.”

Hardman is hoping that the film will help get the word out about the dangers of benzodiazepine overprescription, and make patients feel empowered to make the decisions that feel right for them. “Patients should not be afraid to question a drug,” says Hardman, “We shouldn’t assume these prescriptions are harmless.”